Disneyland Paris re-opened  the resort on the 17th June! There will be a phased re-opening of the Hotels, which started with Disney's Newport Bay Club, followed closely by the re-imagined Disney's Hotel New York - The Art of Marvel!

Click Here to find out more about how you can experience the magic at Disneyland® Paris this year!

The Disney® Hotels will open as follows:

The Partner Hotels will reopen as follows:

We continue to service customers in departure date order who are travelling before the 15th July 2021.

Disney Cruise Line had previously cancelled European sailings on the Disney Magic through September 18, 2021 and  have now cancelled an additional three Disney Magic sailings departing from New York through October 9, 2021. The Disney Magic will set sail in the United Kingdom for a limited time this summer on short voyages limited to UK residents, pending the issuance of UK Government guidelines and authorizations.

We will be contacting any affected customers.

We will be contacting any affected customers.

To manage attendance and foster physical distancing during this unprecedented time, Walt Disney World Resort will be changing and suspending some Theme Park experiences, the four theme parks are open as well as Disney's Blizzard Beach, Disney's Typhoon Lagoon will remain closed until further notice. Some Disney Resort Hotel experiences will also be adjusted and Extra Magic Hours will be temporarily suspended.  As more information becomes available about these changes it will be updated on this page, so please check back regularly.

In addition, there will also be a new Theme Park reservation system. It is important that you have a My Disney Experience account and have linked any bookings, as this will allow you to reserve Theme Park access once the system is available. We strongly recommend you have the latest version of the My Disney Experience app on your mobile devices, with location services and notifications enabled.

Should you have any questions regarding this information please do call our team on 0330 880 5006. We thank you for your patience and understanding at this time.

Updated terms and conditions can be found here: https://magicbreaks.co.uk/disney-s-terms-conditions 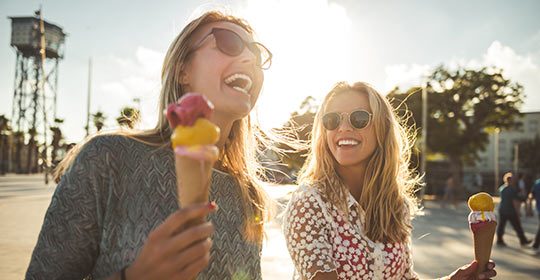 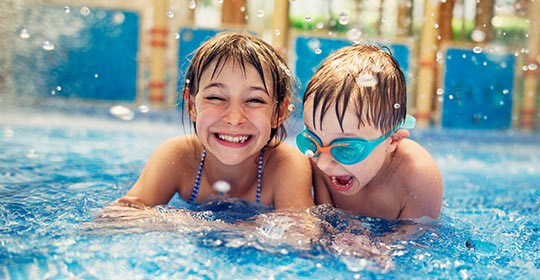 Why book with MagicBreaks? 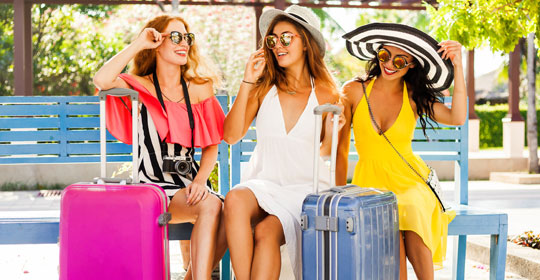